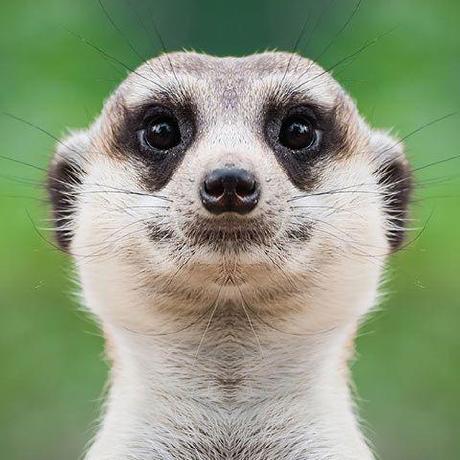 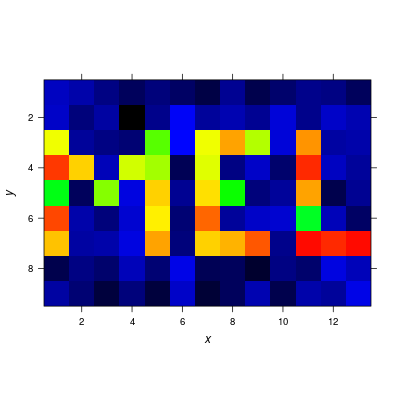 The proteome refers to the entirety of proteins in a biological system (e.g cell, tissue, organism). Proteomics is the large-scale experimental analysis of proteins and proteomes, most often performed by mass spectrometry that enables great sensitivity and throughput. Especially for complex protein mixtures, bottom-up mass spectrometry is the standard approach. In bottom-up proteomics, proteins are digested with a specific protease into peptides and the measured peptides are in silico reassembled into the corresponding proteins. Inside the mass spectrometer, not only the peptides are measured (MS1 level), but the peptides are also fragmented into smaller peptides which are measured again (MS2 level). This is referred to as tandem-mass spectrometry (MS/MS). Identification of peptides is performed by peptide spectrum matching of the theoretical spectra generated from the input protein database (fasta file) with the measured MS2 spectra. Peptide quantification is most often performed by measuring the area under the curve of the MS1 level peptide peaks, but special techniques such as TMT and DIA allow to quantify peptides on MS2 level. Nowadays, bottom-up tandem-mass spectrometry approaches allow for the identification and quantification of several thousand proteins.

To enable the identification and quantification of such high numbers of proteins in a time-wise limited measurement there has been a lot of MS method and data acquisition optimization. The most commonly used technique is the data dependent acquisition (DDA). Here only the most abundant (top N) peptides from each MS1 scan are selected for subsequent fragmentation, with the most promising chance for successful identifications due to high intensity signals. Afterwards the respective mass over charge (m/z) values are set on an exclusion list enabling the selection of less abundant peptides from the following MS1 scan for the next cycle of top N fragmentation (MS2) scans. However, since this acquisition method is highly dependent on the abundance of the respective peptides at a given retention time this method is referred to as data dependent acquisition (DDA). This dependency on both time as well as intensity leads to measurement specific identifications between multiple measurements.

Another more recently developed method is the so called data independent acquisition (DIA). However due to some unique characteristics of this acquisition method it requieres spectral libraries, which contain the peptide sequences as well as their respective fragment spectrum (MS2) information. Here we will use DDA data from the same samples to build a spectral library which can than be used for the identification of peptides in data independent acquisition (DIA) data from the same samples using e.g. OpenSwathWorkflow OpenSwathworkflow tutorial.

A plethora of software solutions were developed for the analysis of DDA proteomics data. MaxQuant is one of the most popular proteomics softwares because it is an easy to use and free software that offers functionalities for nearly all kinds of proteomics data analysis challenges Cox and Mann 2008. Mass spectrometry raw data is normally obtained in a vendor specific, proprietary file format. MaxQuant can directly take those raw files as input. For peptide identification MaxQuant uses a search engine called “Andromeda”.

The MaxQuant Galaxy implementation contains the most important MaxQuant parameters. As an alternative, MaxQuant (using mqpar.xml) tool can be used with a preconfigured mqpar.xml file.

In case the MaxQuant run is not yet finished, the results can be downloaded from Zenodo to be able to continue the tutorial

To get a first overview of the MaxQuant results, the PTXQC report is helpful. Click on the galaxy-eye eye of the PTXQC pdf file to open it in Galaxy. Screening through the different plots might already give you a hint on how many peptides and proteins were identified as well as some of the data quality.

The PTXQC software (Bielow et al. 2015) was built to enable direct proteomcs quality control from MaxQuant result files. This quality control can be directly used in the Galaxy MaxQuant wrapper by setting “Generate PTXQC” to yes. This will generate a pdf file with multiple quality control plots. Be aware that the cutoffs set in PTXQC might not be applicable to your experiment and mass spectrometer type and therefore “under performing” and “fail” do not necessarily mean that the quality is poor.

Filter for unique peptides in the evidence and msms output

The spectral library coming from diapysef library generation contains all observed fragment ions from the DDA runs resulting in a relativly large spectral library. Large libraries can lead to inceased processing times as well as fewer identifications after adjusting based on the False Discovery Rate (FDR). Thus, it is recommened to optimize and refine the spectral library by e.g. filtering for peptides with at least 6 transitions (increased confidence) and limiting the maximum also to 6 transitions (avoiding inflated libraries). Furthermore, the scan range can be adjusted (here between 400 - 1000 m/z) covering the same m/z range as in the DIA measurements.

Converting the spectral library with TargetedFileConverter

Using data dependent acquisiton (DDA) mass spectrometry data we generated a spectral library which can be used for the analysis of data independent acquisition (DIA) data. The quality and content of the spectral library is crucial for the following DIA data analysis. Thus, in some analysis it might be beneficial or even necessary to use slightly adjusted spectral libraries, containing e.g. semi-tryptic peptides (see enzyme in MaxQuant), non-unique peptides (skip filtering) or longer peptides (higher missed cleavages).

Have questions about this tutorial? Check out the FAQ page for the Proteomics topic to see if your question is listed there. If not, please ask your question on the GTN Gitter Channel or the Galaxy Help Forum