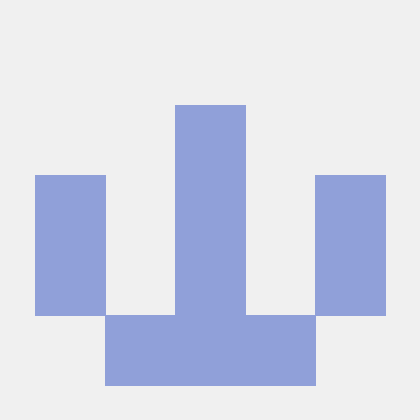 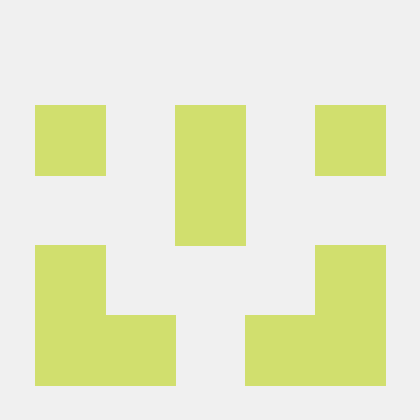 Interacting with Galaxy: UI vs. API

.left[REpresentational State Transfer (REST) is the architectural style of the World Wide Web:]

.left[With anything that can communicate over HTTP:]

We have prepared some tutorials as Jupyter notebooks, which can be executed online with Binder at https://mybinder.org/v2/gh/nsoranzo/bioblend-tutorial/main

More Jupyter notebooks which can be executed online with Binder at https://mybinder.org/v2/gh/nsoranzo/bioblend-tutorial/main