Genome Assembly can be done with:

Specific algorithms for each

Detect overlaps between reads to build the longest possible sequences

…then they may overlap within the genome.

We’re lucky, we know the corresponding genome sequence is TAATGCCATGGGATGTT

So the 15 reads can be represented as the following directed graph:

However, in real life we do not know the actual genome! All we have is a collection of reads. Let’s first build an overlap graph by connecting two 3-mers if suffix of one is equal to the prefix of the other:

Overlap graph. All possible overlap connections for our 3-mer collection. (Fig. 4.7 from CP)

So to determine the sequence of the underlying genome we are looking for a path in this graph that visits every node (3-mer) once. Such path is called Hamiltonian path and it may not be unique.

For example for our 3-mer collection there are two possible Hamiltonian paths:

Two Hamiltonian paths for the 15 3-mers. Edges spelling “genomes” TAATGCCATGGGATGTT and TAATGGGATGCCATGTT are highlighted in black. (Fig. 4.9. from [CP](http://bioinformaticsalgorithms.com/)).

The reason for this “duality” is the fact that we have a repeat: 3-mer ATG is present three times in our data (green, red, and blue). Repeats cause a lot of trouble in genome assembly.

Based on a counter-intuitive idea

Optimum value for k will balance these effects.

The number of unique reads that contain a given nucleotide in the reconstructed sequence.

In this topic we’ve learned about two ways of representing the relationship between reads derived from a genome we are trying to assemble:

Whatever the representation will be it will be messy:

A fragment of a very large De Bruijn graph (Image from BL).

There are multiple reasons for such messiness:

Sequencing machines do not give perfect data. This results in spurious deviations on the graph. Some sequencing technologies such as Oxford Nanopore have very high error rate of ~15%.

As we discussed earlier humans are diploid and there are multiple differences between maternal and paternal genomes. This creates “bubbles” on assembly graphs:

Bubbles due to a heterozygous site (Image from BL).

As we’ve seen the third law of assembly is unbeatable. As a result some regions of the genome simply cannot be resolved and are reported in segments called contigs:

The following “genomic” segment will be reported in three pieces corresponding to regions flanking the repeat and repeat itself (Image from BL).

What to do with my reads?

Other data and tools for polishing (scaffolding, gap filling, …)

Reads grouped by physical regions on the genome thanks to barcodes 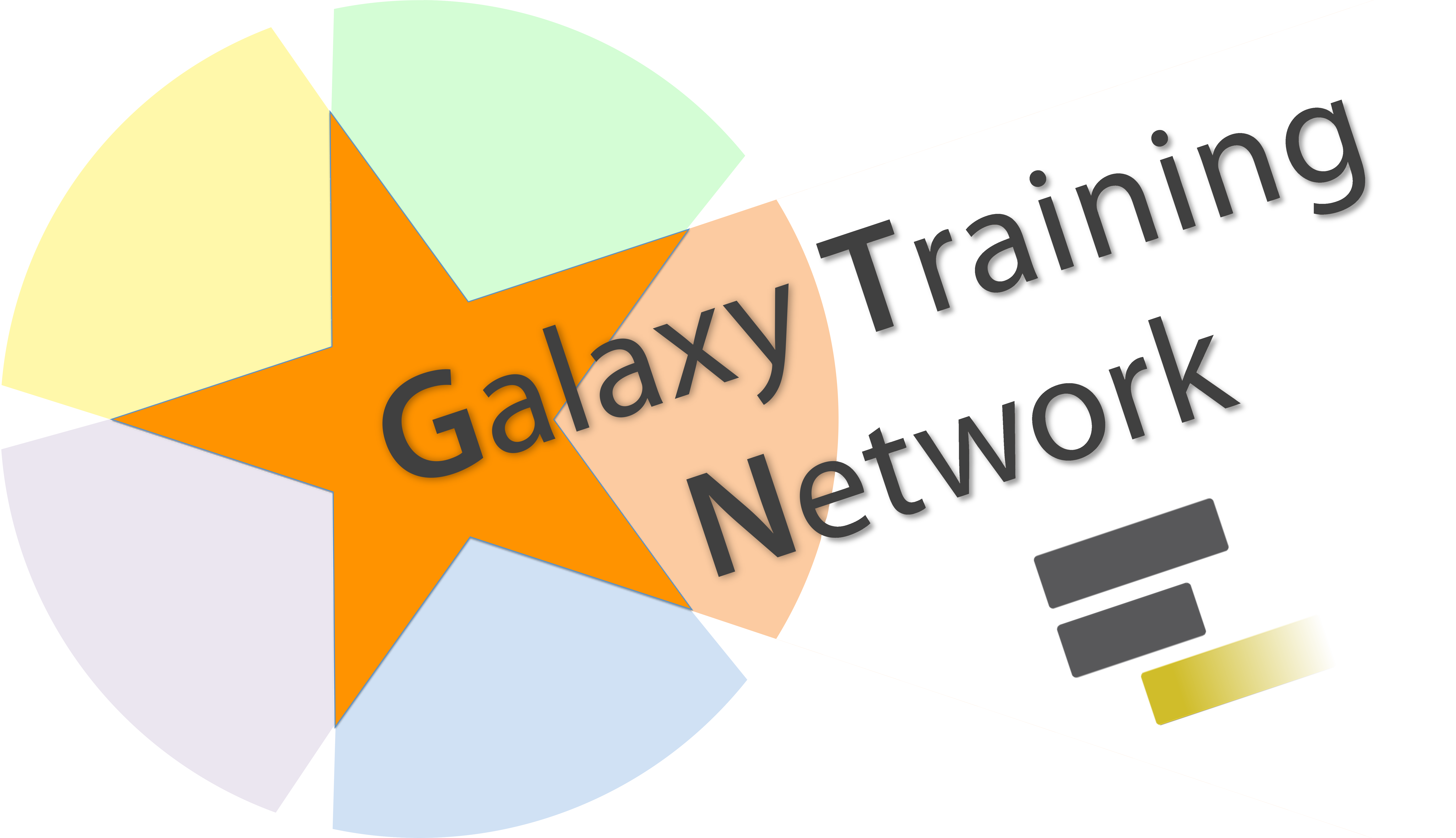