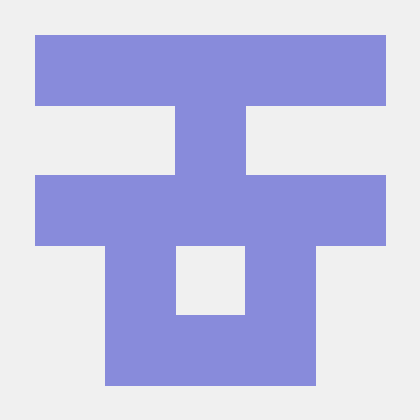 It is highly recommended that the material in the Plates, Batches, and Barcodes slides here are first observed before proceeding with the rest of this tutorial.

Transcript barcodes are different. These can be thought of as “random salt” that is sprinkled onto any given cell that helps reduce the number of duplicate transcripts.

They describe the same transcript but have sequences from different reads, and therefore both reads should be counted as seperate reads. Whether or not both these reads are counted as a single read due to their identical barcodes, or counted seperately due to their differing sequences depends entirely on the deduplication utility they are fed into it.