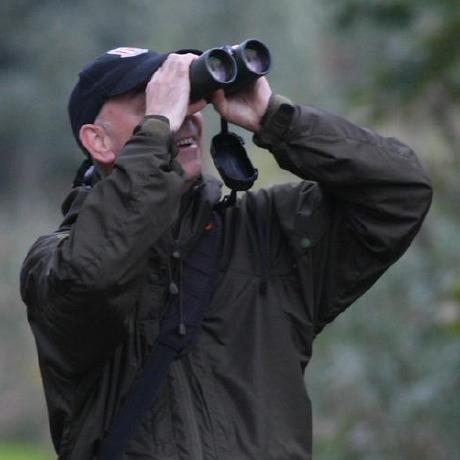 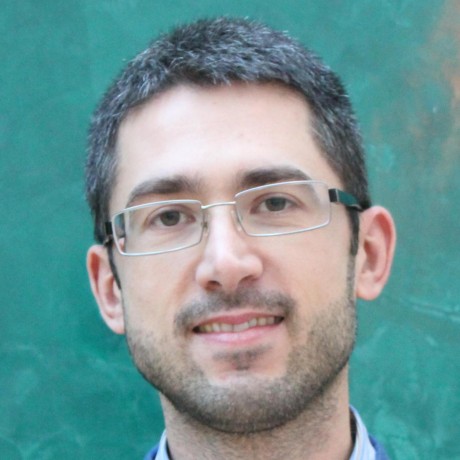 Let’s look at each plot in turn and see what it tells us.