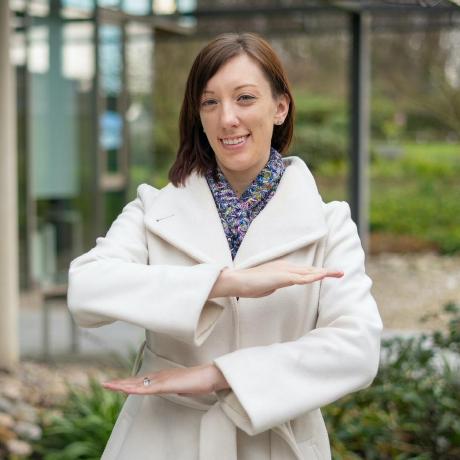 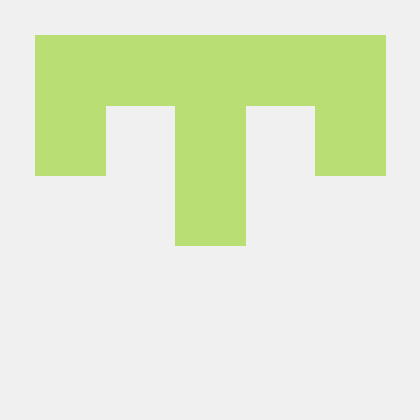 You will need to fetch the link to the annotation file yourself ;)